You must have the Adobe Flash Player installed to view this player.

23,108 archaeological objects have been found by the public in Northants

​The British Museum has announced that its Portable Antiquities Scheme (PAS) has hit a milestone 1.5 million archaeological objects, including 23,108 found by members of the public in Northamptonshire.

Northamptonshire County Council’s Archives and Heritage Service hosts the Portable Antiquities Scheme for the county on behalf of the British Museum, and holds regular Finds Events at Kettering and Daventry Museums for the public to identify and record items.

Among the historic finds is an Iron Age gold Stater, dating to the period c. 25 BC-AD 10 and belonging to the Catuvellauni - an Iron Age Tribe whose region ran along the south and east border of Northamptonshire. The tribe is linked to the resistance against the Roman conquests of AD 43 and AD 54.

Also included in the collection is a Papal Bulla – a type of seal attached to official documents, issued by the Pope via silk or hemp threads - from Pope Alexander III, whose Papacy ran from AD 1159-1181, and A silver halfgroat of the Commonwealth of England (1649-1660), with reverse depicting the conjoined shields of St George and Ireland.

County Council Deputy Leader Lizzy Bowen said: “1.5 million finds is a fantastic milestone and I am thrilled that our Archives and Heritage Service has been able to work alongside the British Museum.

“These finds have helped transform our understanding of the history and archaeology of Northamptonshire, and of Britain generally, and we encourage everyone who makes a find to continue to come forward.

“We are excited to see how many more objects are recorded - who knows what fascinating discoveries are yet to be found.”

The British Museum’s Portable Antiquities Scheme (PAS) was first set up in 1997 so that archaeological objects found by the public could be recorded and used to help advance our knowledge of the past. Recorded items include arrowheads, axes, beads, brooches, buckles, coins, combs, finger-rings, gaming pieces, knives, pottery, sculpture, spindle whorls, tokens and vervels.

A number of discoveries are so important to the history of the life in Britain that they have been acquired or displayed by museums for the public to enjoy, including museums in Kettering, Daventry and Northampton. For more information please contact This email address is being protected from spambots. You need JavaScript enabled to view it..

Public Health officials implore residents to ‘apply common sense’ when restrictions are eased
​On Monday 29 March the constraints set out in law will lift further and allow up to six people or two households to meet outdoors. The 'Stay at Home' rule will end, outdoor activity facilities will open and formally organised outdoor sports will be allowed.

Step 1b on the roadmap out of Lockdown comes into effect today
​Today, the second part of step one of the Government's four step plan to emerge from lockdown begins.

Director of Public Health Northamptonshire's letter to parents
​Easter break is now almost upon us, and with it the further easing of restrictions on 29 March, life suddenly feels as if it may soon be a little more 'normal'.

Northamptonshire remembers those lost to Covid-19 and their loved ones
​Today, Tuesday 23 March marks the anniversary of the UK's first Covid lockdown. In recognition of this, Marie Curie has organised a National Day of Reflection to remember those who have died in the pandemic and to support those who have been bereaved.

COVID-19 cases, hospitalisations and the sad deaths of loved ones continue to fall
​Public Health officials are pleased with progress but remind residents that to ensure the trend continues, they must stay at home until further lifting of lockdown measures on 29 March.

No Smoking Day 2021
​Wednesday the 10 March is No Smoking Day, and to mark the event local Tobacco Control leaders are highlighting the importance of keeping smoking out of the home.

Life changing opportunity for people to build a new career in construction
​Helping people lay the foundations for a career in the construction industry is the aim of Northamptonshire County Council’s construction skills programme, and over 400 people have now graduated from this free training, with many more due to complete their courses in the next few weeks.

Changes to council services - Coronavirus
A range of online courses are now available from the Council for local residents living in Northampton and surrounding areas.

County council to deliver care at four care homes
​Northamptonshire County Council is taking on responsibility for the delivery of care services at four care centres in the county.

Northamptonshire’s residents urged to protect over 60s and the NHS
All Northamptonshire's residents are being told they must continue to follow the national guidance to avoid a rise in cases and if they must leave the house, to be super alert to the dangers of transmission.

"September is prepareness month" celebrates its sixth year
Since 2015, Northamptonshire County Council and other local partners have been involved in the #30days30waysUK campaign which aims to inspire and empower people to be ready and better prepared for a wide range of risks and their consequences, such as flooding, fire and power cuts. 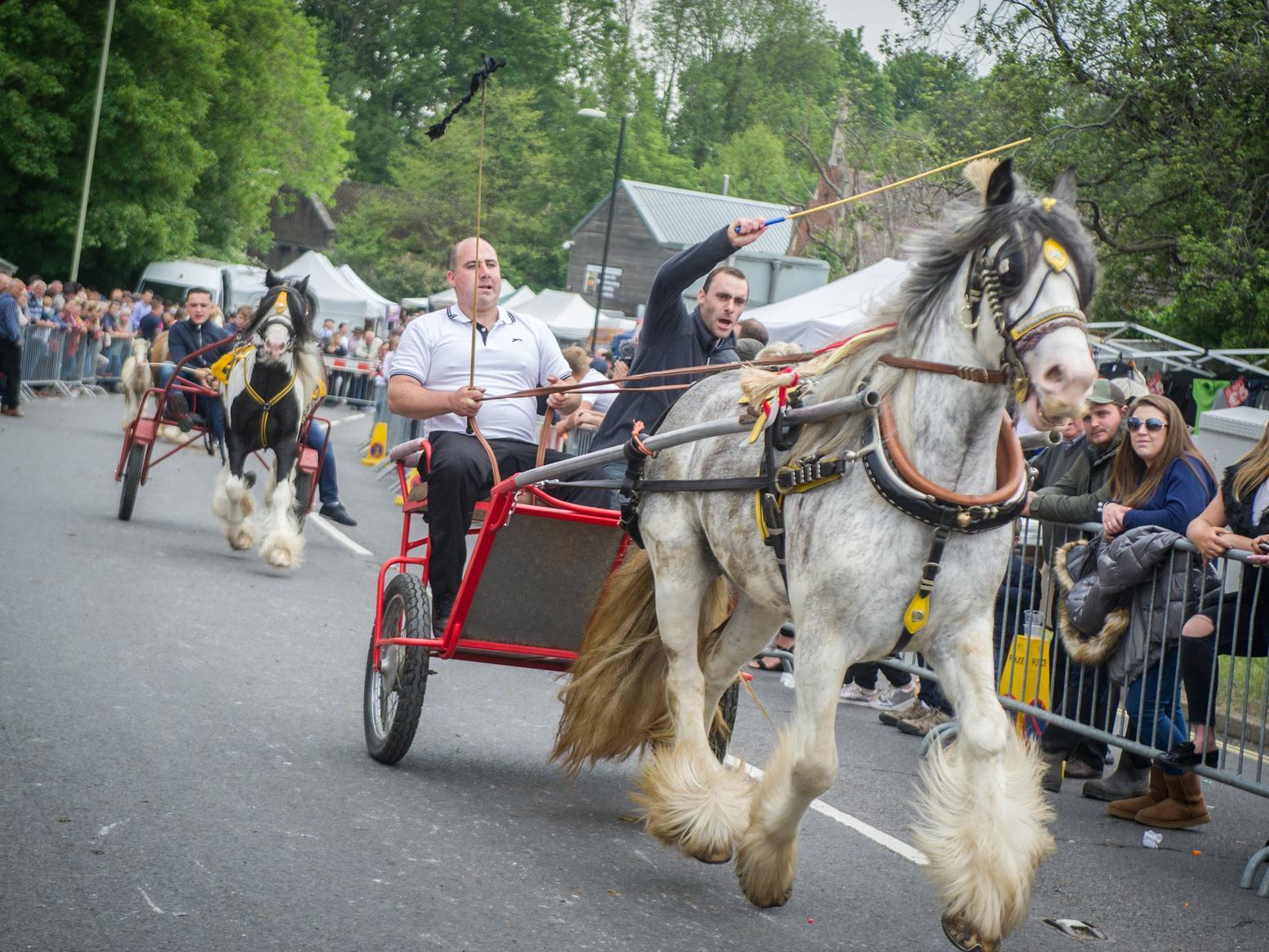 Statement regarding Wellingborough Horse Fair
A statement about the planned event from the local police, council and Public Health.

Residents of Northampton urged to take action as cases rise
​Latest government figures published this week (22 July) show that the coronavirus infection rate in the borough of Northampton remains above the national rate (455.6 per 100,000) and regional average at 535.2 per 100,000.

Changes to parking in resident permit zones and high density residential areas
​Relaxed parking enforcement introduced during the covid-19 lockdown is set to revert to normal from Monday 3rd August 2020.

First tranche of active travel walking and cycling measures start to take shape
The first tranche of measures to establish temporary and permanent cycle and walking schemes in light of changes to lockdown have been announced by Northamptonshire County Council.
© 2021 by Revolution Radio Ltd. All rights reserved.